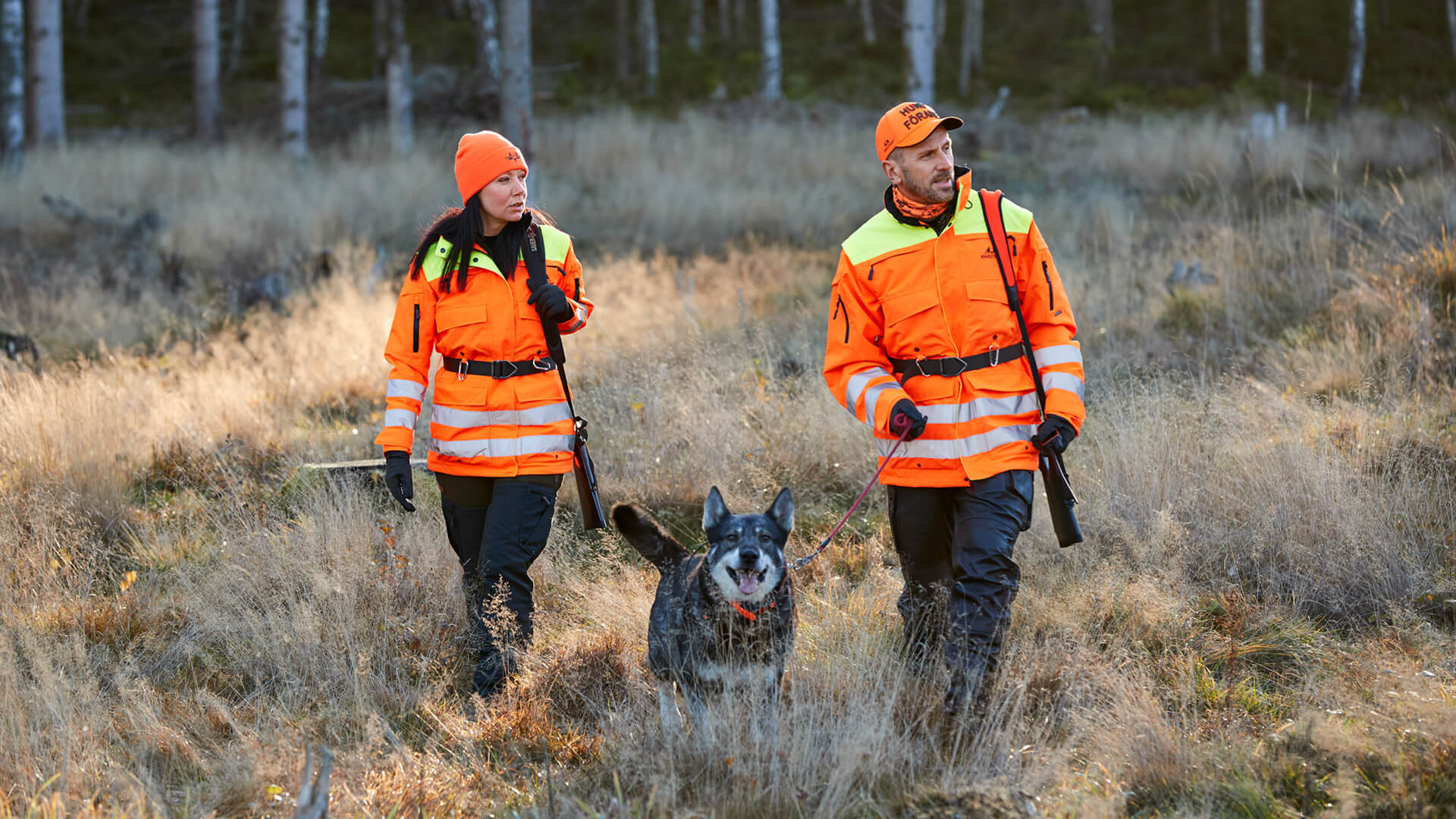 Hunting is the practice of pursuing animals to capture or kill them. It may involve using a weapon. Hunting for recreation and for food may not be legally distinguished from hunting as a means of vermin control, and the more common terms “hunting” and “shooting” are ambiguous when used in that context.

The species that are hunted are referred to as game or prey and are usually mammals and birds. Hunting can also be a means of pest control. The legal definition of hunting varies from country to country, or between jurisdictions within a country.

In many places, hunting with guns is more strictly regulated than hunting with bows where permitted. In some countries such as France hunters must pass written exams demonstrating their competence with firearms before being allowed to purchase them.

Hunting is also carried out for pest control, the prevention of damage to crops and various other reasons.

The legal status of hunting varies from one country or jurisdiction to another, so under some national laws hunting may not be considered as a sport at all. For example, in New Zealand gamebird shooting is described as an “unpleasant but accepted necessity” for controlling introduced animals such as red grouse, deer and wild boar that damage agricultural crops. By contrast, the British Association for Shooting and Conservation describes lawful shooting on farms as “a vital tool” in protecting crops from damage by wildlife, where widespread crop-raiding by foxes is causing serious financial problems for farmers whose land is not fox-proofed.

Hunting of wild animals on foot with handheld firearms (rifles and shotguns) is the most common form in this category and arguably the oldest and most primitive hunting method known.

In modern hunting, some use a high powered scope mounted on a firearm for increased accuracy. The hunter will try to approach as close as possible before they start shooting. Hides or camouflaged material are frequently used to get near enough for a shot without startling the prey into flight as well as making it easier to stalk within range of the prey by moving slowly and steadily towards it while remaining hidden from view.

The hunter may attempt to provoke the animal into charging, usually by flushing it out of cover and into the open, thus making a clean shot more likely.

In some cases, the prey will do its best to escape by running but hunters often don’t bother chasing after it over long distances as this is time consuming and exhausting. A high percentage of game are killed at ranges under 100 yards. Birds are hunted in flight, where they are faster but also less maneuverable than running animals, so the hunter must anticipate their escape route and lead them accordingly for a mid-air or diving kill.

Hunting with firearms can be undertaken with a group of people called a “shooting party”. The dominant method across Africa for hunting is still tracking the animal on foot; using dogs to track or game onto guns is not very common.

A “drive” with several people and/or dogs baying is often more effective than one man with a gun. A skilled hunter, with the right terrain and vegetation knows how to get close to animals by stealth for a clear shot or bowhunting, such as this impala above.

Hunting an animal on horseback generally allows hunters to pursue faster game, especially in open areas where chasing down prey is potentially hazardous because of dense brush or other obstacles that could entangle the legs of both horse and rider. Horses are also better equipped to deal with deep snow conditions which can make it difficult for hunters on foot. These advantages mean that riding hunters take deer more frequently walkers even though deer are more likely to be able to detect walkers at longer distances.

A mounted hunter however with the right conditions can take game up to their own body weight in size, with lances and bows providing a safer alternative for close quarter hunting of dangerous animals with thick hides. Hunting certain species on foot is not permitted by law in many countries unless infeasible due to terrain etc.. Hunting bears, for example, often requires considerable hiking through dense forest or up steep hillsides.

Hunting from elevated tree stands can give hunters an edge when hunting species that are naturally wary of predators but it does present some dangers if the stand collapses which has led to numerous fatalities among avid hunters. Tree stands are also sometimes used where there are no suitable natural trees or to get closer to animals.

Some hunters use airguns instead of firearms for hunting small game like rabbits and squirrels, where the light report is less likely to scare away other quarry. Air rifles are sometimes used, especially by “backyard” hunters, since they require less effort than carrying a firearm but the range is limited compared to firearms so shots can be easily missed or stray pellets can cause damage to property or injure people.

Hunters may also use slingbows which provide more energy than elastic powered bows but no more kinetic energy than archery tackle with proper form. Shotgun slugs are often used in place of traditional rifle bullets on larger game when greater stopping power is needed at short ranges, particularly for dangerous animals.

Hunters for whom legality is a concern may add dry ice to an inert gas such as carbon dioxide to reduce the noise of their shot. Inert gases are odorless and colorless, dry ice however gives off carbon dioxide from evaporating from a solid state into a gaseous state.

Carry a survival kit when hunting in remote areas or stalking big game. The kit should contain items to help start a fire, call for help using your whistle and flare, repair damaged clothing, bandage wounds, etc. Dress in earth tone colors so you blend into your surroundings instead of wearing white since animals can spot bright colors over long distances.

Blaze orange face paint is useful during turkey season when hunting in woods where other hunters might be present. Hunters are required by law to wear blaze orange when hunting certain species including deer and elk in some states even if the terrain doesn’t provide adequate cover for concealment.